After his father-in-law passed away in 2018 from a heart attack, Brian decided to raise money for The British Heart Foundation in the following year, by completing the London to Brighton cycle ride with his daughter. Over £2000,00 was raised but Brian told us “it was tough but we did it. It took seven hours but we did it ” Brian completed the event again the following year but then needed a hip replacement.

Brian wanted to complete the ride again after the lockdown but was worried that he would struggle with the hills on the route after his operation. His local bike shop suggested he do some research into an ebike. This is when Brian found us.

Brian got in touch and says the e-mail he received from our customer care team explaining how the subscription process worked was brilliant and the response was prompt. Brian called the office several times and tells us that he always got great advice and excellent service. The option to have the bike for only 4 months and then return the bike should he wish to was an attractive option for Brian. The most suitable bike for the event – a Hurrecane M250 – was recommended by the team and we delivered the bike to his home soon after.

Hurrecane’s eBike engineer delivered the bike and explained how everything works. He was impressed and touched by the card that was sent from the entire Hurrecane team wishing him good luck.

The bike was kept in level 1 or 2 assist mode for most of the journey and only cranked up to a higher level during the ascent up some of the hills on the route. Brian states that he put effort into the ride and welcomed the option to get some assistance when tackling the hills.

After the event, Brian fell in love with the bike and decided to keep the bike.

We can confidently say that Brian is a very satisfied customer.

Check out the Hurrecane M250 here 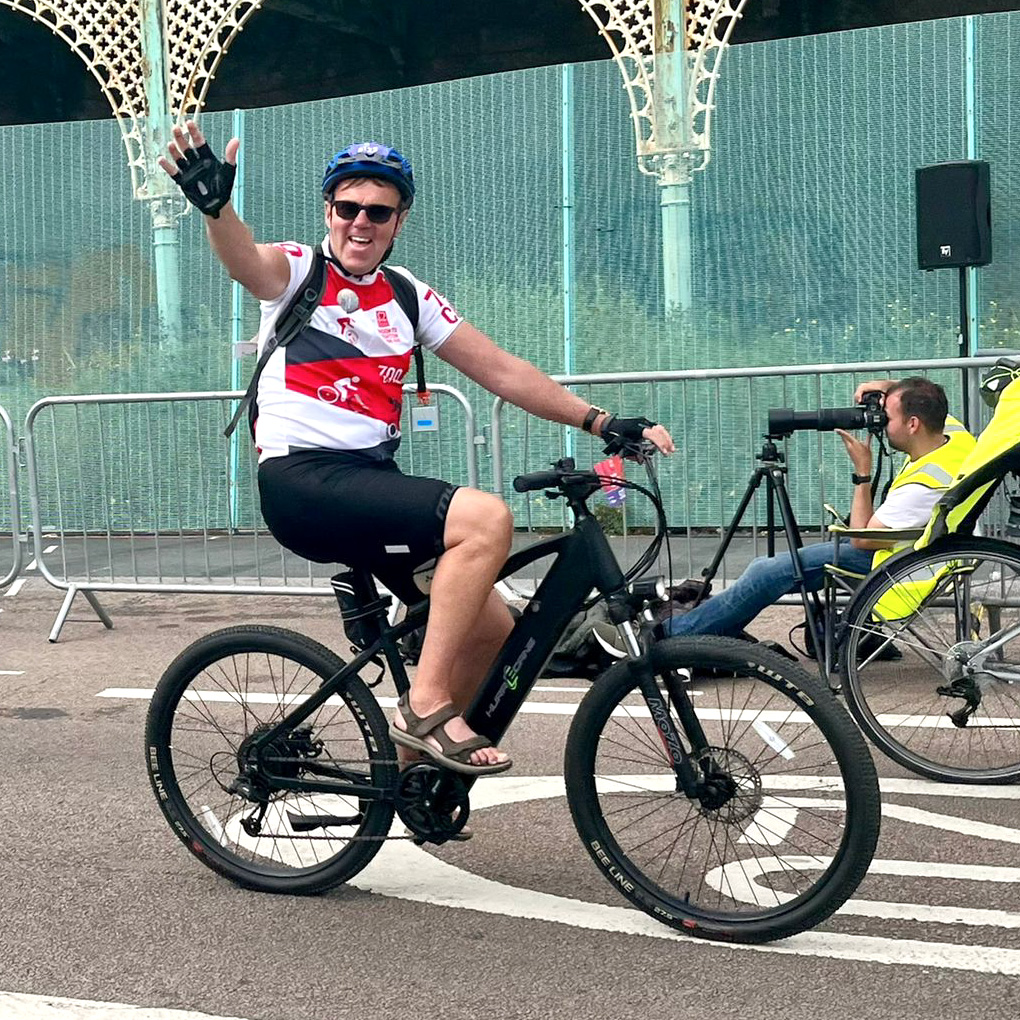 “It’s a great-looking bike and I love the functionality, it’s fantastic!” 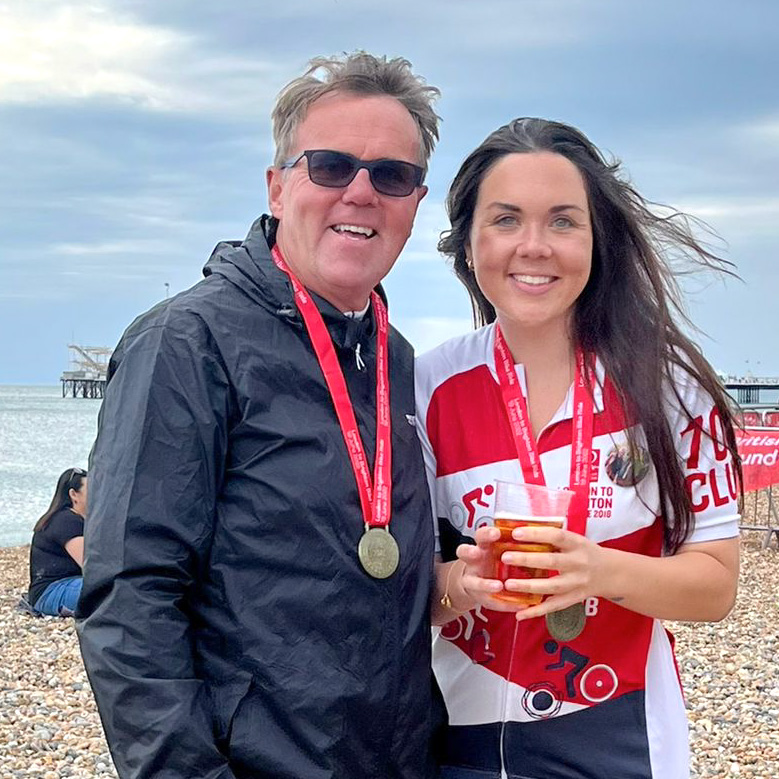 “The service has been amazing always prompt. One of the best services I have had from any company, Mel and Tara are brilliant. I cannot say enough good things about them.”